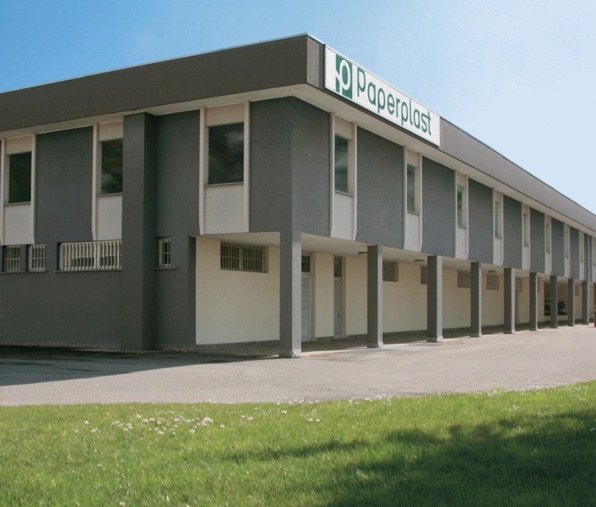 The company is located in Burago di Molgora, about 20 km from the city of Milan, and covers an area of over 17,000 m2 of which 9,500 m2 is covered, it is on several levels with overhead travelling cranes of a capacity of up to 20 tons.

The plant is reachable by car along roads situated in the immediate vicinity.

It was founded after World War II, in order to recondition the graphic machines damaged by the war, and later specialized in machines for converting.

In 1955,after extensive experiments and projects, the first real industrial laminating machine for paper and cardboard in format that worked continuously was introduced, it was the first machine of its kind, and created an immediate interest and great success.